Located in Cumbria, northwest England, the Lake District is widely known for its glacial ribbon lakes, rugged fell mountains and all round idyllic scenery. It is also known for is its winding roads, exhilarating descent, challenging climbs and some of the most notorious passes of the region. Yet all that didn’t stop 5 LiFEr’s taking on The Lake District Cycle for Norwood!

The Lake District Cycle is a charity event held by Norwood to help raise money for the fantastic work they do, day in, day out. As proud supporters of Norwood, LiFE wanted to help fundraise, and what better way than join in and get really moving after months of lockdown.

5 courageous cyclists from LiFE, joined by partners from the developer City & Docklands, set off on a 213km cycle around the Lake District on Sunday. Over the course of 3 days, they battled the elements, completing 40km on the first day, 113km along one the UK’s most exciting route, Honister Pass, on the second day and finally rounding off the trip with a 60km ride to take them over the line on the last day of the challenge. 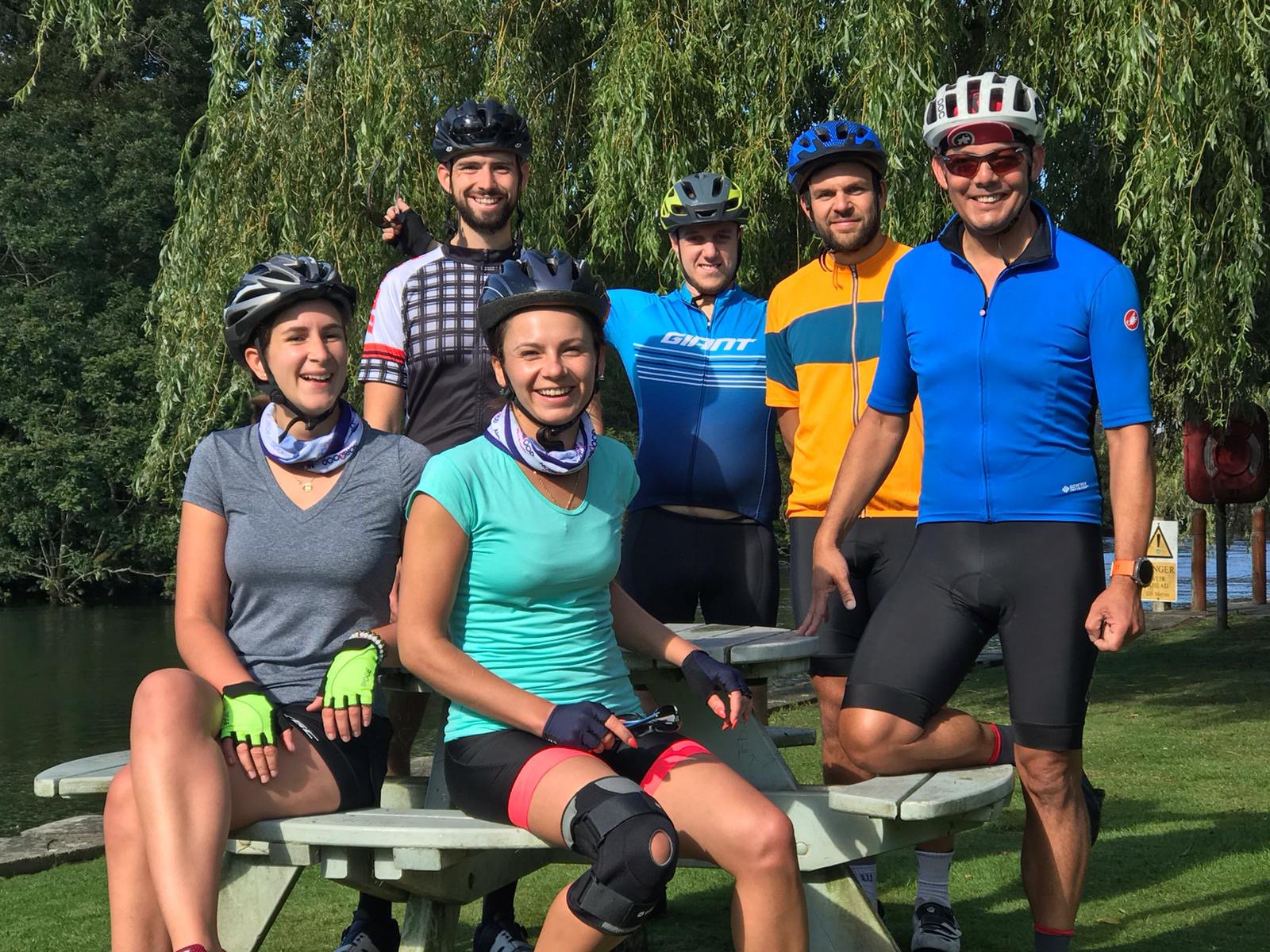 LiFEr's Nigel, Jack, Nadia, Joey and Kamila, joined by Seb from City&Docklands, have cycled more than 200km in Lake District in aid of Norwood.

“The Lake District cycle challenge was the first for most of the LiFE Residential team, some of whom are not even regular cyclists! So over 200km in 3 days was not ever going to be a “ride in the park”, says Nigel Carter, LiFE Director, who’s been on many Norwood cycle challenges, including those in India and Kenya.

“The ride was incredible – the team completed the ride as a “team” sharing the pain, tears and tantrums that are normal in a day’s riding. The Lakes are amongst the most beautiful areas of the country. Not only beautiful, but hilly, even very hilly in places.”

As the team crossed the finish line on Tuesday afternoon, they had raised a whopping £2,882 for Norwood, 15% over their initial target!

Norwood supports vulnerable children and their families, children with special educational needs and people with learning disabilities and autism and is one of LiFE's partner charities.

If you would like to donate, any amount big or small, you can head to https://www.justgiving.com/fundraising/liferesidential.

After ensuring each branch was safe for our staff and clients to operate in, we have re-opened all our offices for appointments. Learn more about our new way of LiFE, and how we'll be conducting physical viewings in a safe manner.

30 LiFE Residential and City & Docklands staff set to raise over £3,000 in aid of Norwood charity by completing the London Duathlon. Find out how they got on!

LiFE Residential changes their logo in support of Grief Encounter

In support of Children's Grief Awareness Week, LiFE will be dropping the 'i' in our logo 15-21 November to help our chosen charity Grief Encounter to raise awareness for bereaved children and young people.

LiFE are hiring! The main asset to our clients, and ourselves are our people. So we've asked LiFErs exactly what is it that makes working here so special.