Six hours into their first day and both of our directors, Nigel and Scott, have already accomplished 85 km with the help of LiFE’s tandem and a few rice cakes along the way. Having stopped for lunch, they find themselves exploring Tanzania’s wilderness as well as taking a few selfies on mountain Kilimanjaro in the process. After a gruelling first day,  Nigel and Scott enjoy the scenery ahead at the campsite. 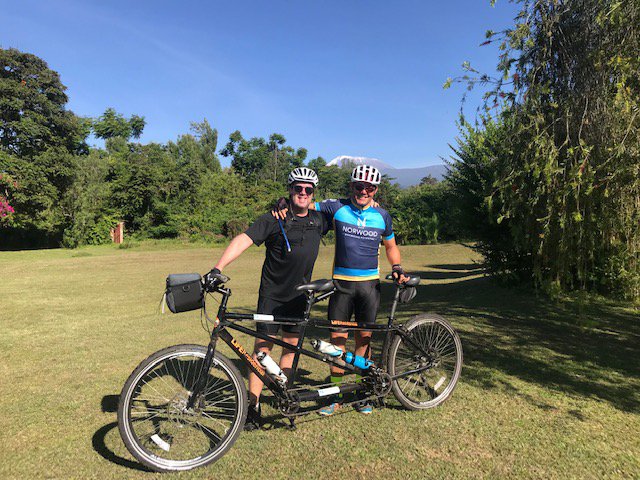 With a 6 am beginning it’s hard not to enjoy the sunrise with a candlelit solar coffee. Nigel and Scott were put to the test as the bulk of their challenge would be completed today. Traveling through the tropical forest, past the Maasai and banana farms, they began to circumnavigate the foothills of the highest freestanding mountain of the world, Kilimanjaro. 133 kilometres in, 7,000 feet up and they are exhausted. 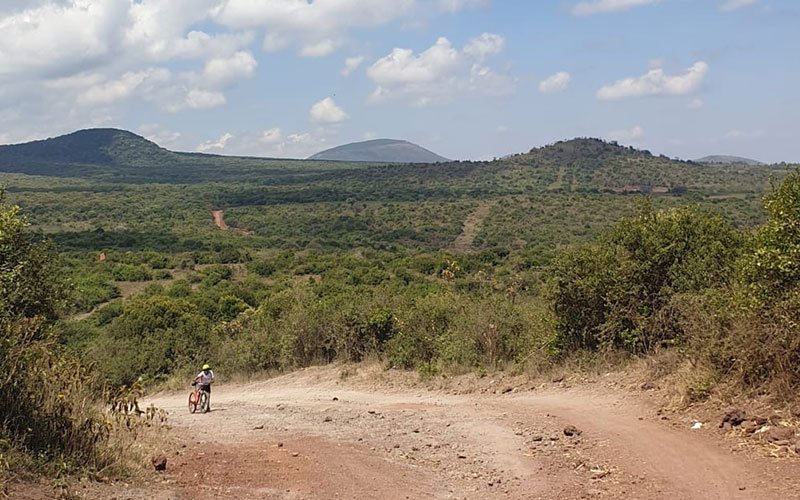 Having endured the worst part of the climb, Nigel and Scott began their third day cycling down foothills, travelling through sugar cane plantations and end up at Sanya Juju, a sugar cane town. What appeared to be an easier ride had in fact taken its toll on several cyclists due to dehydration and exhaustion. Another 84 km in and they’ve finally arrived in Arusha, ready for a well-deserved night sleep. 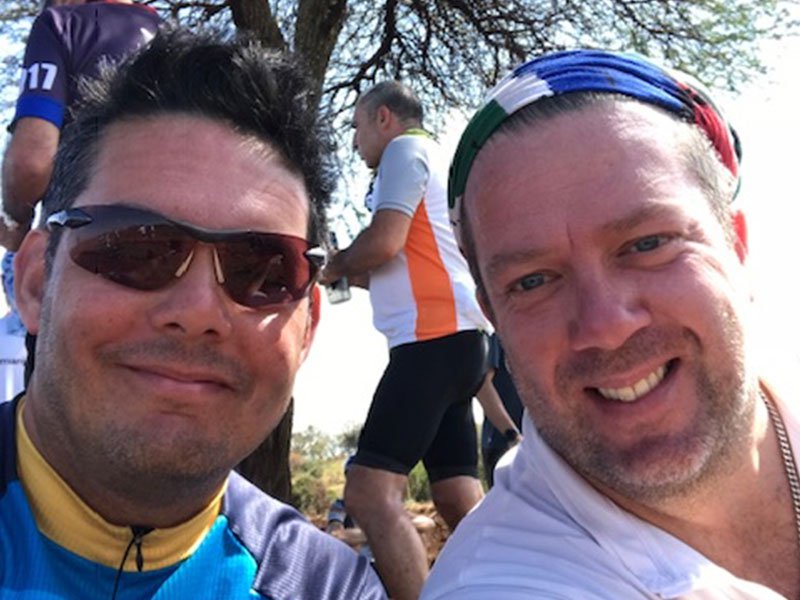 Admittedly their toughest challenge yet, the LiFE tandem began their day travelling west towards Tarangiri, a national reserve park for animals. Unlike anything they had ever seen, Nigel and Scott witnessed wild animals stroll along the very same narrow roads they were cycling on, whilst combating through 40 degrees of tropical weather in Maasai territory. 103 km in, 4 and half hours later and they’ve reached their destination. 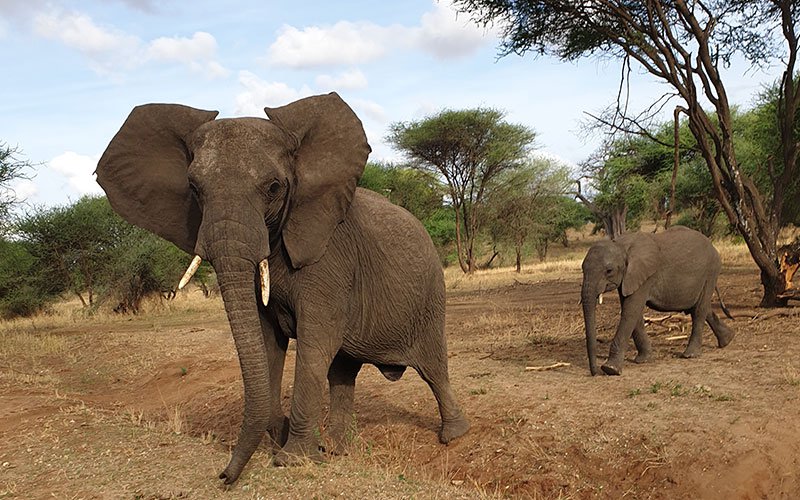 Having enjoyed the stunning views of Lake Manyara, they say the last hurdle is the toughest, and by far it was for Nigel and Scott. 64 km in, 11 km to go and our directors were faced with a 4,000 ground level steep hill. Pushed to their limit, there are no words to describe their struggle, only that they were exhausted, dehydrated and ready to go home.

It didn’t take long for the LiFE duo to push through and reach the finish line at the Kabati of the Ngorongoro Crater. Finishing the day on a high, Nigel and Scott visited an orphanage nearby where they donated stationary, cycling gear and sport equipment. Nigel and Scott admit being overwhelmed with the amount of support and love they received from the children, as they chanted English songs they had made up. 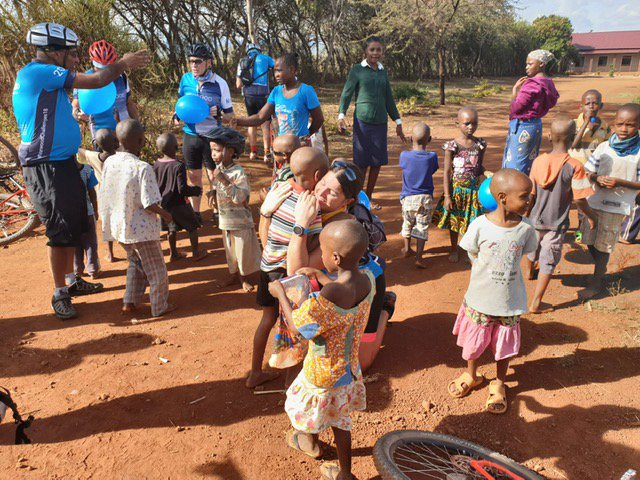 Nigel and Scott have undertaken this charity bike ride challenge to raise funds to Norwood Charity, a cause we have supported for several years and the believe the support they offer is invaluable. UK-based, the charity supports children, families and all individuals with learning disabilities and autism.

When asked about how the trip would go, this is what Nigel Carter, Director of Lettings had to say:

“ My training plan has worked out a treat and I am raring to go – as for Scott, well I’m hoping he’ll be at the airport on Saturday. Having said that he’s as strong as an ox and he’ll get the ride done one way or another! “

We want to thank everyone who has sponsored Nigel’s and Scott’s charity bike ride so far, and if you do wish to help out, we would really appreciate.

213 km, 3 gruelling days, all for 1 charity, Norwood. Take a look at how 5 LiFEr's cycled the treacherous Lake District to raise money for a fantastic charity.

LiFE Residential changes their logo in support of Grief Encounter

In support of Children's Grief Awareness Week, LiFE will be dropping the 'i' in our logo 15-21 November to help our chosen charity Grief Encounter to raise awareness for bereaved children and young people.

30 LiFE Residential and City & Docklands staff set to raise over £3,000 in aid of Norwood charity by completing the London Duathlon. Find out how they got on!

During #20YearsOfLiFE, we have let and managed over 10,000 properties, signed over 29,000 tenancies and safeguarded millions of pounds for tenants and landlords alike. Learn the story behind the LiFE brand as told by its creators in this mini-documentary.