Latest News • Crossrail: where to invest

You’ve probably heard the term “Crossrail” being batted about for a couple of years now. It doesn’t refer to the creation of a particularly angry railway, but more, offers an amazing opportunity for better, quicker travel in more connected routes in and out of London than ever before. As we near the end of 2017, there’s just over a year before the new line will be opened. Who else is excited?!

The new rail service is set to carry around 200 million passengers a year and through the new services, Crossrail will increase central London’s rail capacity by 10%. By December next year, the services between Paddington and Abbey Wood will be open for public use and commuters can expect their journey to be significantly quicker. A trip from Paddington to Tottenham Court Road will be 5 times faster, reducing travel time from 20 minutes to 4. #result

Since work started on the infrastructure project, properties that are situated within a mile of the station have risen on average by 66% and with at least 13 months still to go, there’s plenty of time for investors and landlords to snap up properties in key locations along Crossrail, a.k.a the Elizabeth Line.

Custom House, one of the more eastern stops, provides plenty of potential for investors and landlords. With nearby London City Airport undergoing a huge redevelopment and Canning Town receiving a £3.7bn regeneration programme, the E16 postcode is only going to become more desirable.

The new line will connect both commuters and arrivals at London City Airport with the rest of London much quicker than the current tube. Journeys to Paddington and Liverpool Street are going to be more than halved as the current travel time drops from 42 minutes to 20 and 24 minutes to 10 respectively. 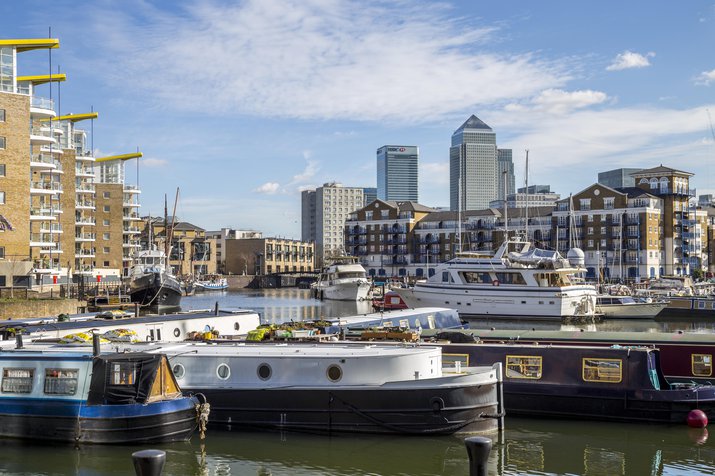 With so much investment being injected into the area, the docklands offer a legitimate opportunity to invest in a London property that won’t cost you an arm and a leg. Currently the price of properties in the area are far below the London average of £658,000 and at LiFE, we have properties within a mile from the Custom House station starting at £315,000.

The ‘Lizzy Line is also making Acton Main Line one of its stops. Situated within fare zones 2 and 3, the addition of the Crossrail project to Acton’s train station will turn the 27-minute journey to shopping haven Bond Street into a mere 9 minutes. For those who prefer the fancy, quirky bars located around Liverpool Street Station, the 41-minute commute has been reduced to a quick 16 minutes – yes, quarter of an hour.

Acton itself is a wonderful area filled with beautiful parks, aromatic food markets and enough bars and restaurants to ensure that every night in the area is unique.

At LiFE, we currently have a variety of properties available around the Acton area. With some a mere 10-minute walk away from the Main Line station, our properties for sale offer an amazing investment opportunity as Crossrail promises to bring added value to an already lovely part of London.

Neighbouring Acton, leafy Ealing will also benefit from the line with stops for Ealing Broadway and West Ealing planned.

We also wanted to mention the impact Crossrail is having on Aldgate. Famously home to the Gherkin, Aldgate is already a well-connected area which is set to become even more of a hotspot thanks to good old Crossrail. When the new Crossrail station at Whitechapel opens in 2018, Aldgate will become one of the most connected districts in London. Offering commuting time to Bond Street in 10 minutes, Heathrow in 38, and Canary Wharf in just 3, it is definitely going to become an even more popular area for city workers to live.

To make room for all the newbees flocking to the area, residential developers are submitting plans for 3,500 new homes to be built in this City Fringe postcode over the next 7 years. All we can say is watch this space! 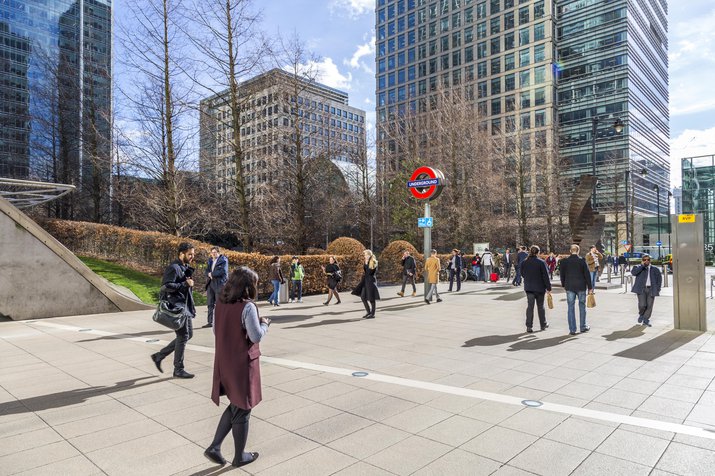 Canary Wharf has always been a desirable place to live and the Elizabeth Line has already added value to the area thanks to Crossrail Place, a five-story development full of bars and restaurants already open above the platforms of Canary Wharf station. However, Canary Wharf’s integration onto the Elizabeth Line isn’t just providing a great social atmosphere, it also massively decreases journey time. Liverpool Street is now only 6 minutes away via Crossrail and Heathrow Airport has gone from a 55-minute to a 39-minute journey.

The area itself is widely sought after as everyone wants to be on the doorstep of the district that combines business with leisure. With over 15 skyscrapers, 4 shopping malls and 2 leafy parks, Canary Wharf attracts people from all over the world.

At LiFE, we currently have a variety of properties available in Canary Wharf and the surrounding areas and with high demand for properties within this area, the value should only increase as the Crossrail project is opened to the public over the next few years. Let us know if you would like us to help with your property journey by emailing info@liferesidential.co.uk or completing the contact form below.

After ensuring each branch was safe for our staff and clients to operate in, we have re-opened all our offices for appointments. Learn more about our new way of LiFE, and how we'll be conducting physical viewings in a safe manner.