What does Brexit mean for international landlords?

Love it or hate it, Brexit is happening. As Britain becomes the first country to leave the European Union, this leap into the unknown leaves a question mark hanging over the heads of international landlords. Despite this, London’s property market is still thriving and presents a great investment opportunity.

The number of overseas landlords in London has dropped from 26% in 2010 to 11% now and whether that’s due to the fear of the unknown or their disappointment in the referendum result, European landlords have seen the largest drop.

As negotiations with the EU and the rest of the world continue, it’s hard to predict what the future holds for Britain on a global scale. This lack of long-term planning is worrying some domestic and overseas investors as they consider taking a step back to observe the ebb and flow of the property market before making a move.

However, while Brexit has created uncertainty across Europe, it can’t be the only factor that takes the blame. Shortly before the vote, some foreign investors were deterred from London’s property market due to a 3% surcharge on Stamp Duty for anyone who bought a second home. 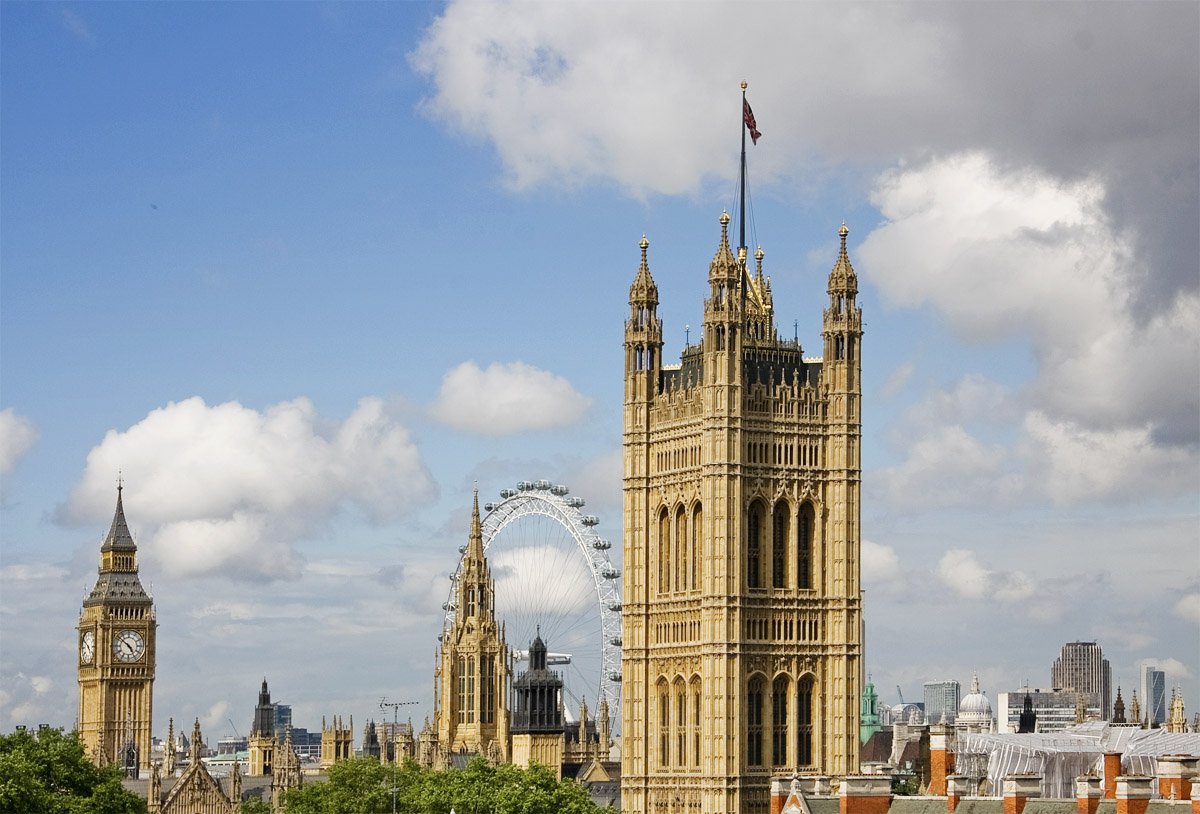 We realise Brexit has made things uncertain regarding the property market, but now is an opportune time for foreign investors to invest in London. Other currencies are currently still strong against the pound since its post-referendum decline and economically savvy landlords can save money by investing sooner rather than later.

Closer to home, landlords throughout the UK are feeling more stressed about the taxes they face according to research from Direct Line for Business. 41% of those surveyed said tax and the overall economic outlook were the biggest worries. Meanwhile only 28% thought Brexit was going to be a short-term problem for London’s property market.

“Brexit has brought uncertainty throughout the UK and thanks to this, the pound has weakened. This presents both first-time buyers and overseas landlords with a unique opportunity as interest rates were cut to a record low 0.25% back in 2016. However, Mark Carney has hinted that interest rates could be set to rise soon so any overseas landlords or first-time buyers will want to take advantage of these preferential rates sooner rather than later.”

A majority of landlords remain confident that the demand for rental properties around London will remain high. However, they are worried that regulations could lead to them being persecuted under the Immigration Act if they do not properly check a tenant’s right to rent. At LiFE, our letting and management service is built around the thorough checks we do for our landlords and by law, we can’t release the keys until we’ve done our Right-to-Rent check.

While Brexit has created a lot of uncertainty around the country in general, it’s refreshing to see that both domestic and foreign landlords remain confident in London’s beautifully diverse property market.

Despite not seeming like the best time to be making huge investments, the capital is still an international business goliath. Besides, the low interest rate environment is only going to bring more benefits to landlords and tenants.

Without context, Brexit uncertainty could sound like the market is starting to become unfavourable towards landlords, but that couldn’t be less true. London is a city of opportunity that brings millions from around the world to the doorsteps of the shops, sights and skyscrapers, and that won’t stop overnight.

If the UK’s uncertainty is stopping you from investing, then working with us could help alleviate your worries. The doom and gloom surrounding Brexit makes it sound like the end of days, but don’t believe the hype, LiFE always finds a way. Get in touch on +44 (0)20 8896 9990 to speak to our friendly team.

LiFE's Top 5 Rentals of The Week: The Outside Space Edition

Welcome to this week's instalment of LiFE's Top 5 Rentals of The Week: The Outside Space Edition. Putting together our favourite properties with some amazing outside spaces.