The regeneration of Canada Water

There is more to Canada Water than meets the eye. Steeped in history and brimming with possibility, delve into the past and present of this up-and-coming area with help from Sales ManagerValentins Mucenieks.

Canada Water has already seen substantial regeneration over the past forty years, transforming from a busy hub for London’s thriving sea trade to a preferred residential destination for young professionals.   The area is steeped in tradition and has long been associated with maritime activities.  In its halcyon days as Surrey Docks, the area was interwoven with waterways and docks, with Greenland, Finland, Russia and Canada, denoting the origin of the cargo unloaded there.  They continued to serve the City of London as active docks until 1969 following an extended downturn in custom, partly due to the extensive damage from German bombing during World War II. 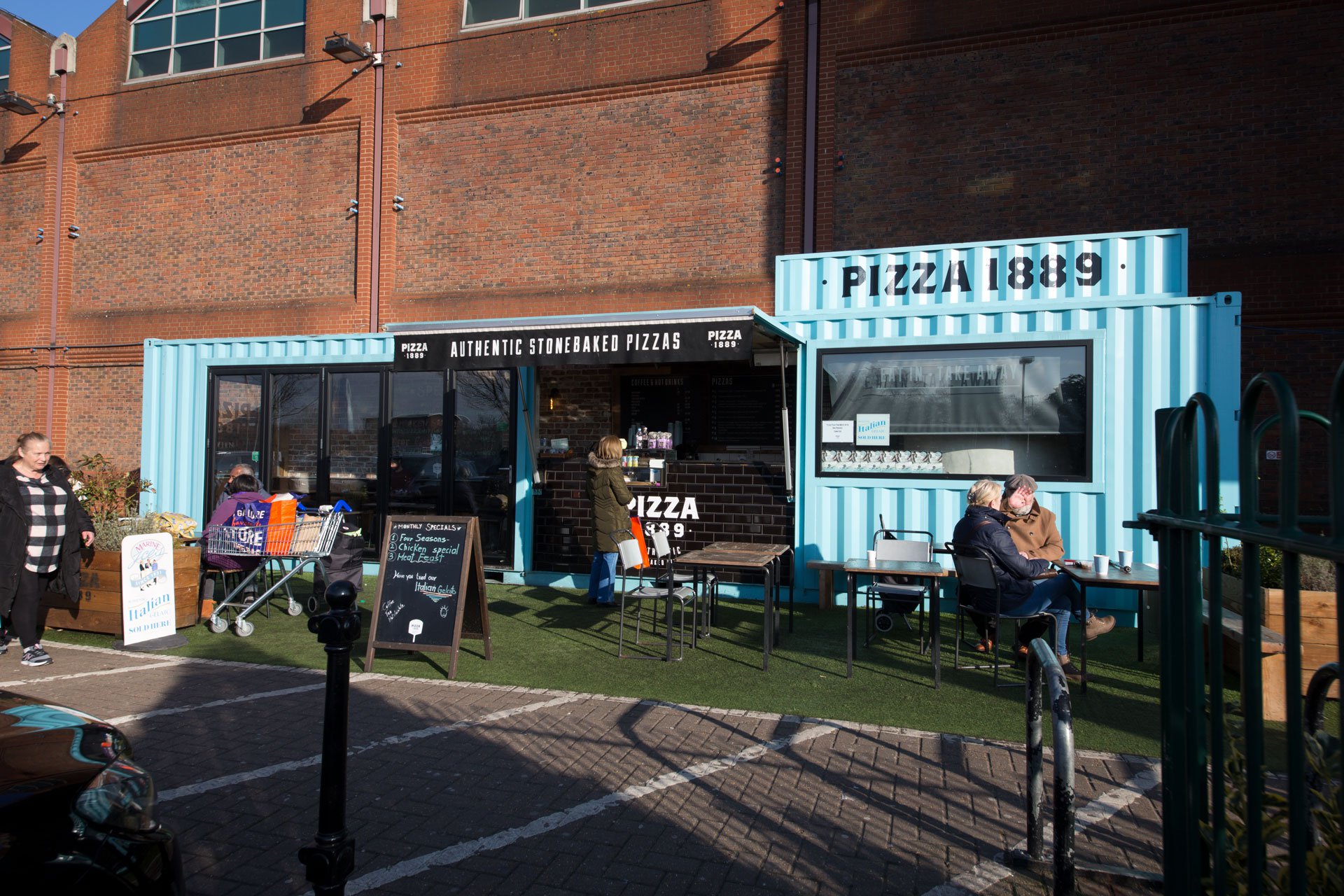 Following the closure of the docks the area remained derelict for well over a decade until 1981, when Margaret Thatcher commissioned the London Docklands Development Corporation aimed at redeveloping all dockyard areas of East London.  Since then more than 6,000 homes have been built and most of the docks have been filled in to create marina’s wildlife parks and commercial spaces.

British Land Plc, one of the UK’s largest property development and investment companies, has acquired a 46-acre site including iconic landmarks such as Surrey Quays Shopping Centre, Surrey Quays Leisure Park, the former Harmsworth Quays Printworks, the former Rotherhithe Police Station and several Grade II listed Dock Offices.  Now in the latter stages of consultation the Masterplan aims to deliver over 3,500 dwellings and approximately 5.5 million ft2 of office, retail, educational, leisure, entertainment, and community space.  The development is proposed to be finalised in phases over the next 15-year period and is estimated to be responsible for the creation of 20,000 jobs in the area and over 1,500 jobs during construction.   Buildings will be of varying heights with proposals for grand luxury towers up to 50 stories surrounded by more modest buildings of five stories.  British Land Plc is also aiming to deliver 35% of all homes under the Affordable Housing Scheme.

The Masterplan will deliver a new town centre, and a pedestrianised High Street connecting Surrey Quays and Canada Water stations with an emphasis on retail and restaurant space.  There is an importance on connection between manmade and wild environments throughout the Masterplan with one example being the creation of a new 3.5 acre leafy park which will be in the centre of the development.  A new leisure centre has also been proposed with a gym and community facilities. Final planning submissions for the Canada Water Masterplan are expected to be formally submitted in Spring this year, so not too much longer to wait!

British Land Plc have this week submitted their formal planning application for the regeneration of 53 acres around Canada Water.  The project will surmise a £4bn redevelopment and is expected to deliver 3,000 homes (35% affordable), 2m ft2 of commercial office space and 1m ft2 of leisure and retail space.  A new town centre and several water and green public spaces will be created for the benefit of the area.  Subject to planning approvals construction of the first phase is expected to commence in the first quarter next year and is projected to take ten years to complete. 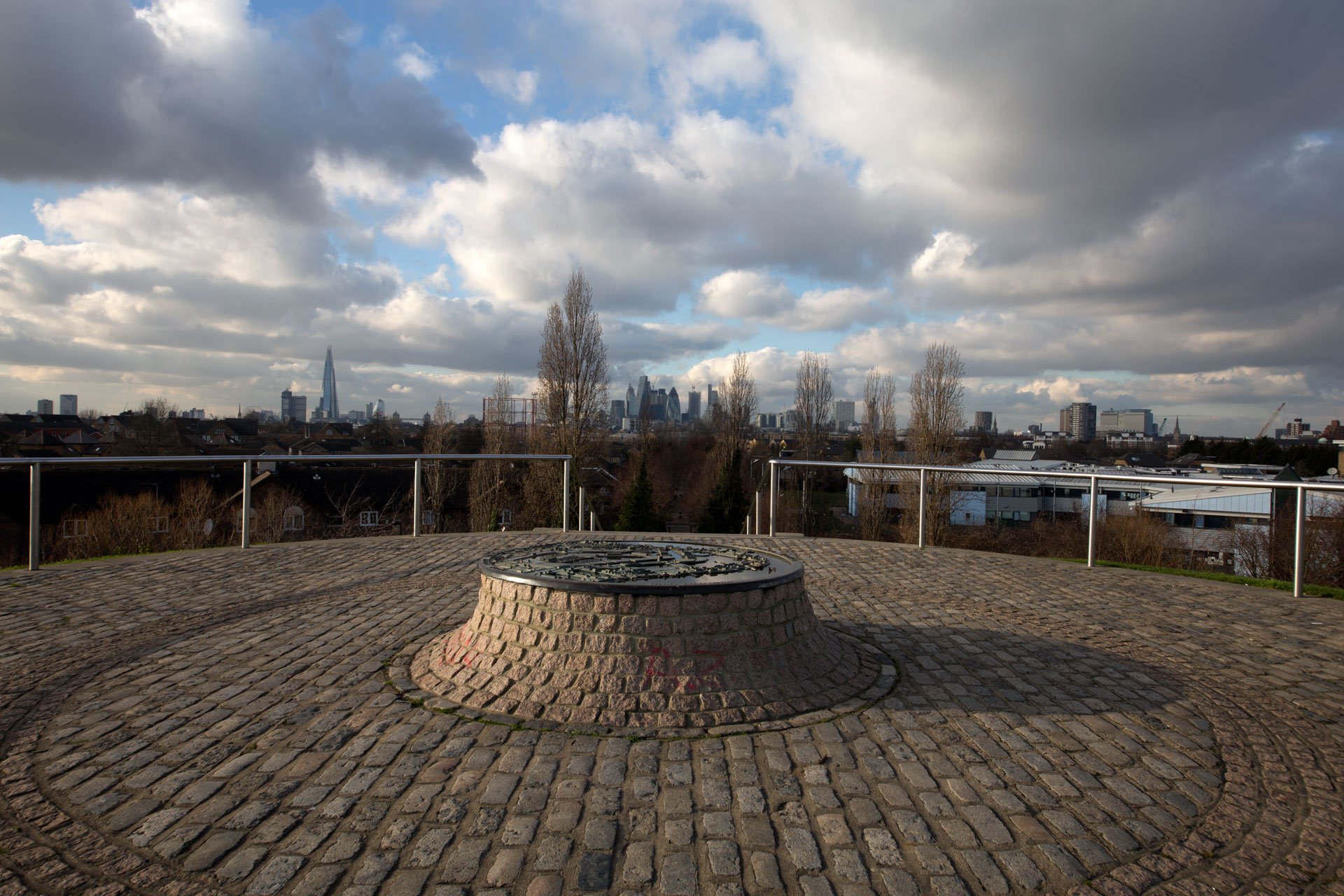 This up and coming postcode of South East London is a key growth area with significant capacity for further development.   The area presents an opportunity for occupiers and investors alike as buyers can already obtain around 25% - 40% more space for their money than in surrounding Canary Wharf, London Bridge or Wapping.  Buyers who put their money into Canada Water are very likely to see healthy returns as the area continues to improve over the next 15 to 20 years.  Massive regeneration projects such as the Canada Water Masterplan present the ability to transform the social and economic fabric of communities, and as such they don’t get much bigger than this.  The Canada Water Masterplan has the ability to unlock economic potential, support growth, and deliver development and investment opportunities both presently and in the future.

If you’d like to learn more about investment opportunities in Canada Water, please email Nigel.OConnell@liferesidential.co.ukor call our Tower Bridge team on: 020 7234 0666

LiFE's Top 5 Rentals of The Week: The Outside Space Edition

Welcome to this week's instalment of LiFE's Top 5 Rentals of The Week: The Outside Space Edition. Putting together our favourite properties with some amazing outside spaces.